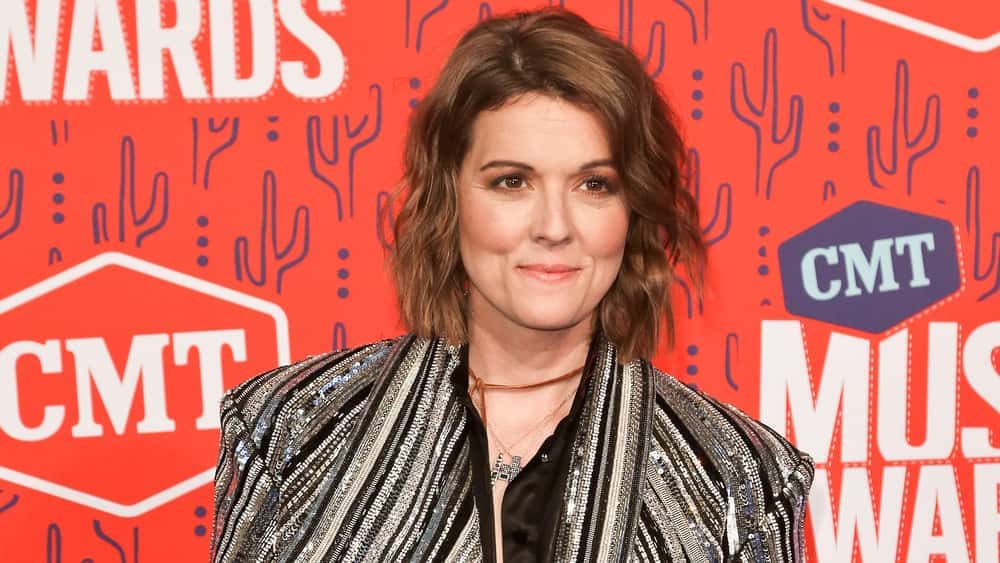 The Highwomen, consisting of Brandi Carlile, Amanda Shires, Maren Morris and Natalie Hemby, have released their first single, “Redesigning Women,” from their upcoming self-titled album, which will be released on September 6.